Palm Beach County Penn State Alumni were once part of a larger local club called the Penn State Club of the Gold Coast. This club was made up of Penn Staters in both Palm Beach and Broward counties. Because this distance made club get-togethers difficult, the Palm Beach County group decided to break off in the early 1980s and form its own club.

The Palm Beach County Penn State Club has met in various places to watch football games through the years, including The Scoreboard in Delray Beach, Cuco’s and Bru’s Room in Boynton Beach, Duffy’s Grill in Boynton Beach, and Buffalo Wild Wings in West Palm Beach. During a short period in 2004, the club met at Brian Boru’s Irish Pub in western Lake Worth because Hurricane Frances had knocked out power to Duffy’s Grill for several weeks. Our game day watch parties are currently being held at  Lilo's Streetfood and Bar in Lake Worth.

Former club presidents have included Bob Jaegers, Kari Yerg, Charlie Weiss, Tom Peeling, Eric Depp, Joe Curilla, and Steven L. Best. Through the years, the club has hosted several speakers from the university, including Football Letter author John Black twice and even Joe Paterno in the early 2000s when he spoke to Palm Beach County alumni. Most recently, we had Franco Harris speak to the Chapter. 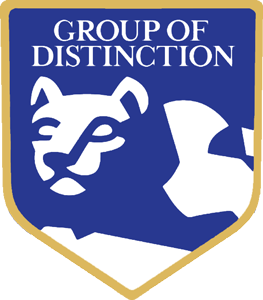 The Palm Beach Chapter has received recognition of a "Group of Distinction" from The Penn State Alumni Association at University Park, PA.

To be named a Group of Distinction, affiliate groups must meet a number of criteria, including being actively involved in such areas as student support and interaction, networking and fellowship, sports activities, community service projects, membership support and recruitment, communications, volunteer awards program, Alumni Leadership Connections, Homecoming, and THON-related events.

- Thank you to all who have been involved! 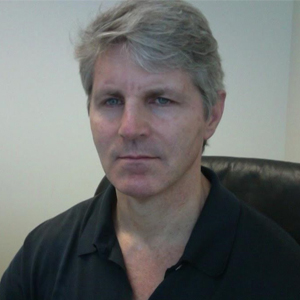 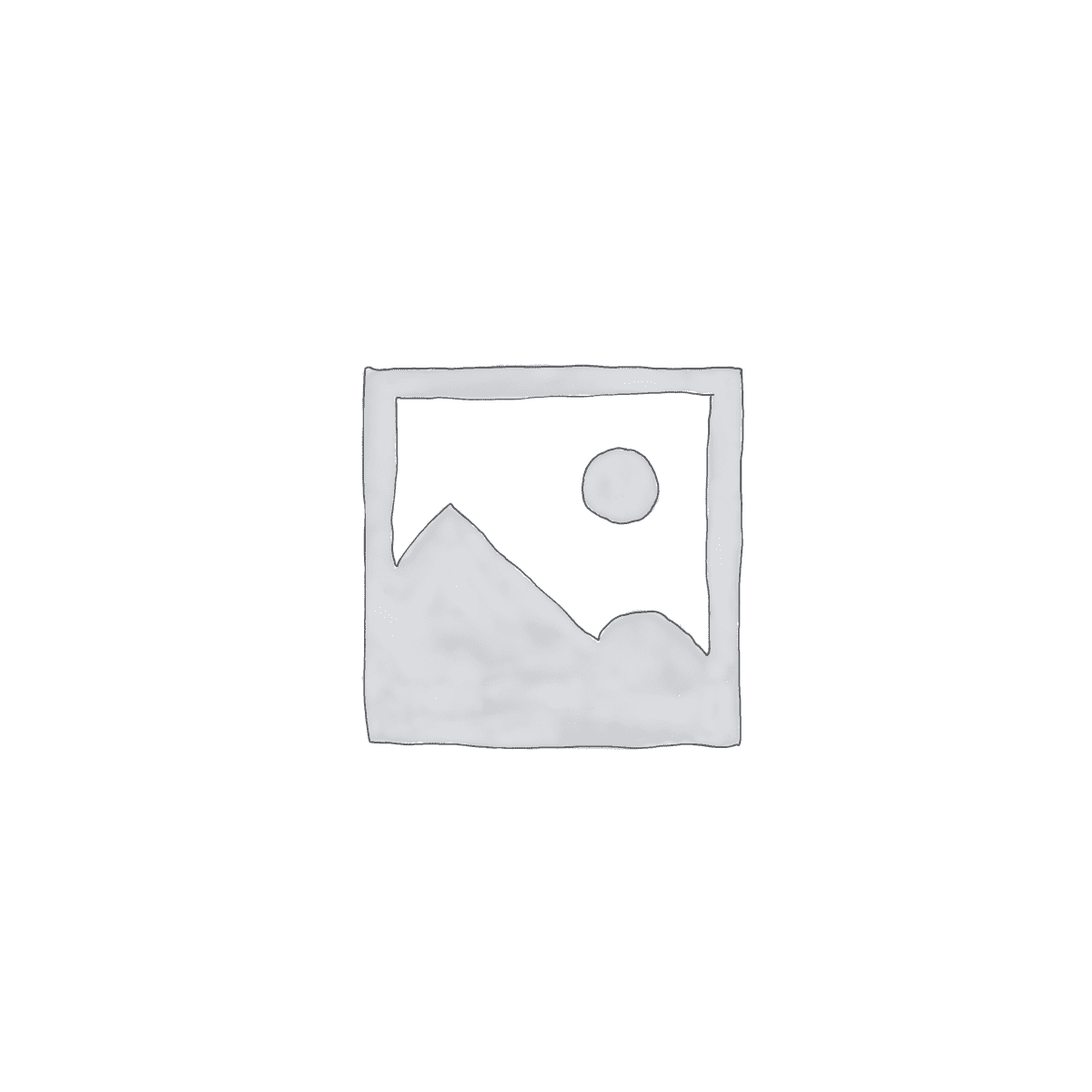 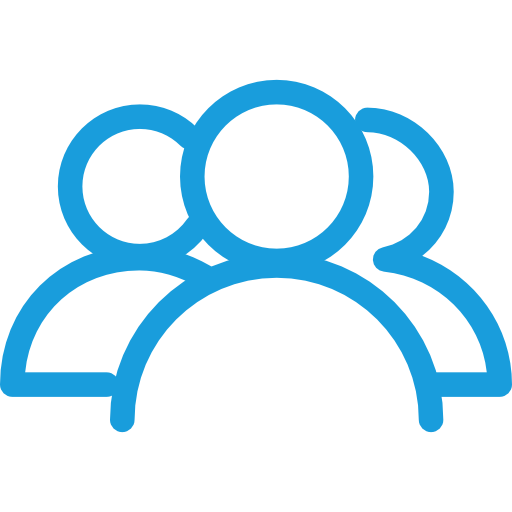 Renew or Join Us Today!

Your Palm Beach County Alumni BOD is always working to provide the membership with great events that only a Chapter of Distinction can provide. In order to do this, we need your help. We need those alumni living in Palm Beach County to join the alumni association through the main campus. 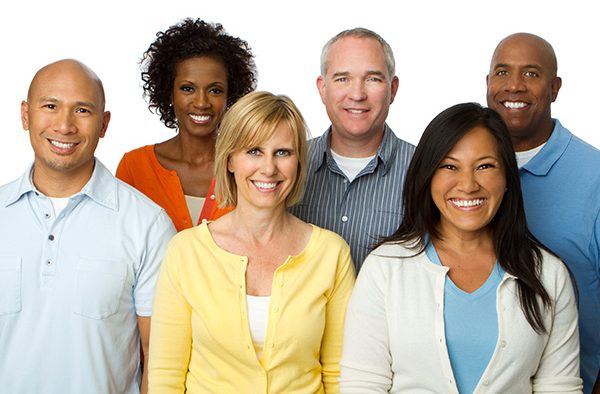 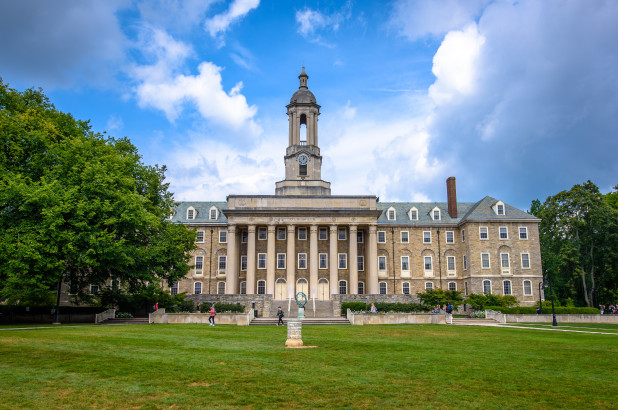 Our Scholarship Endowment that has grown dramatically over the years. It grows because of the annual contributions that are made and the chapter fund-raising efforts over the past few years. Many of our Alumni Chapter members have contributed directly to the endowment.

We now have a market value of over $32,000 and our goal is to obtain enough designated gifts to push that much closer to our next stated goal of $50,000. This amount will allow us to provide scholarship assistance of up to $1500.00 to those student(s) attending Penn State who are full-time Palm Beach County residents. The students are selected for the scholarship by the University's Office of Student Aid. They can be reached at 814.865.6301, M - F 9:00 a.m. to 4:00 p.m.

So give a new or current student an extra push to meet their goals and give. 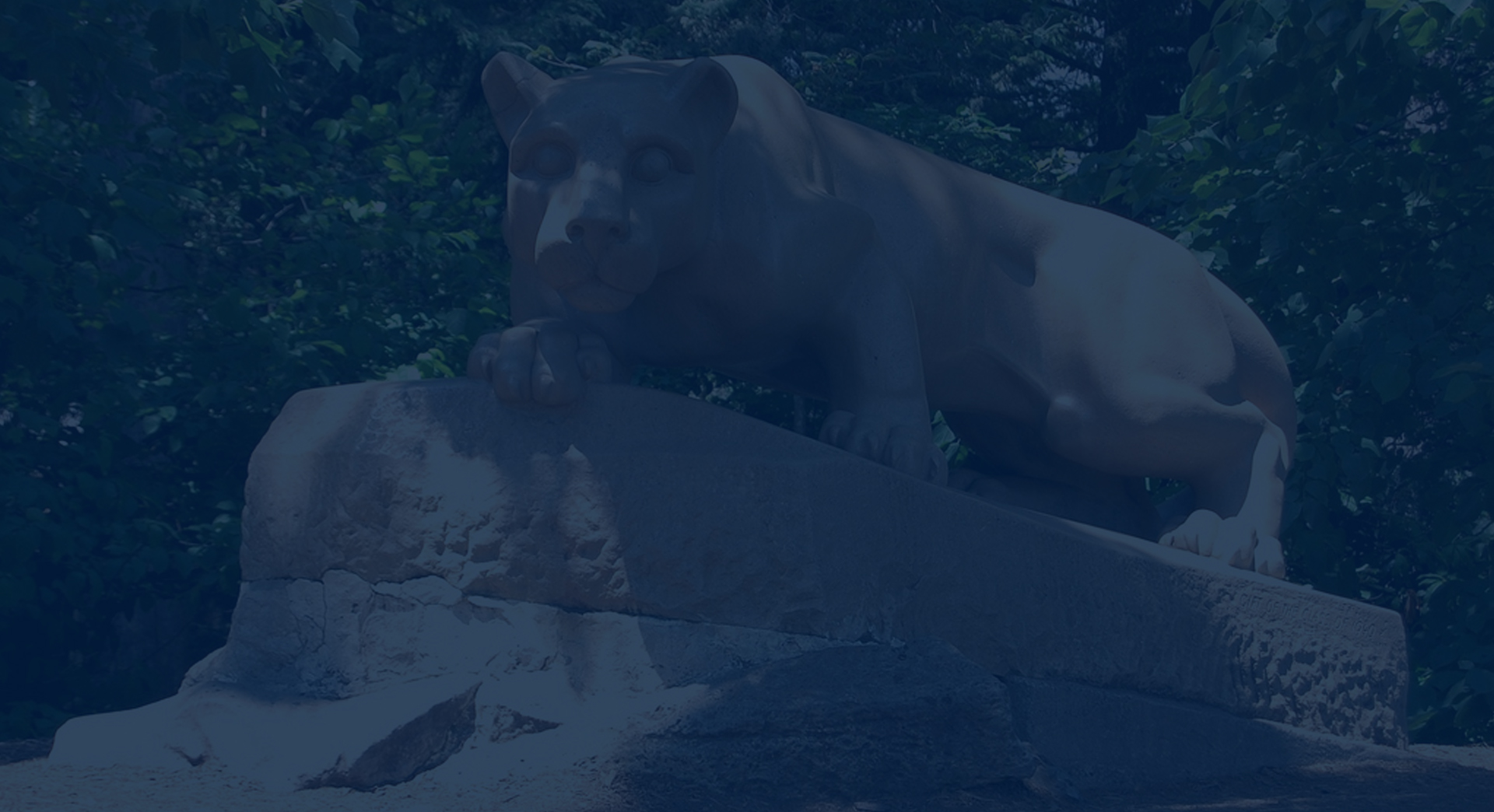 Sign up for our newsletter to stay in the loop of all of our activities and get the latest news!